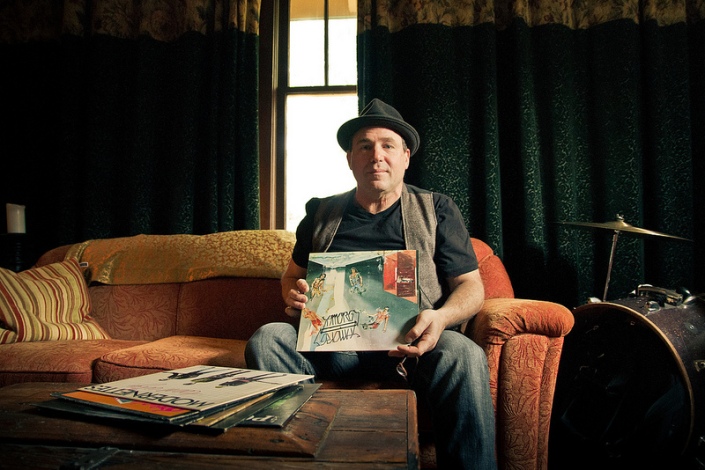 Longtime blues and punk drummer at venues like the Yale and the Smilin’ Buddha. One of our key interviews for thevisiblecity.ca and my personal favourite photo from that project.

This entry was posted in art, music, photography and tagged murphy farrell, neon, only, smilin' buddha, the visible city, yale. 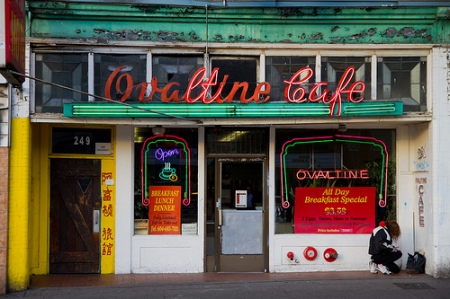 Haven’t been here in a long time and I thought I’d open up again on the blog to show some of the things I’ve seen and done lately. Almost a year ago now I co-curated an online exhibit with the Virtual Museum of Canada and the Museum of Vancouver about Vancouver’s neon history. The exhibit is called The Visible City and I highly recommend it for the stories and the images, told and captured by some of Vancouver’s finest including Dal Richards, Joe “Sh*thead” Keithley (DOA), Gregory Henriquez (architect of the new Woodwards complex), Mark Brand (Save On Meats), and Bill Pechet (Great White Way on Granville Corridor) .

This post links you to many of the photos I took for the exhibit, which I’ve featured here in my Neon Neighbourhoods set on flickr. Enjoy!

“We” back-lit on Sunset Beach

Caught this with my iPhone.  Phenomenal sunset last night behind “We” by Spanish artist Jaume Plensa. Part of the Vancouver Biennale on English Bay above the appropriately named Sunset Beach.

My daughter’s dance company at Arts Umbrella (here in Vancouver) staged a flashmob at YVR last weekend. Here HuffPo has picked up the story. They were on Good Morning America on Monday …

If you’re thinking about heading out for a walk this weekend, you’re probably planning on a few hours, tops – and likely on pavement, or at very least a well-worn path.

But when Russian émigré Lillian Alling went for a walk in the 1920s, she strode clear across North America – through dense bush and over steep mountain passes – with nothing but the clothes on her back and an iron pipe for protection on her way from New York to British Columbia

, then north to the Yukon.

Stunning commitment to original work from the Vancouver Opera.  Here is another example of their innovation. 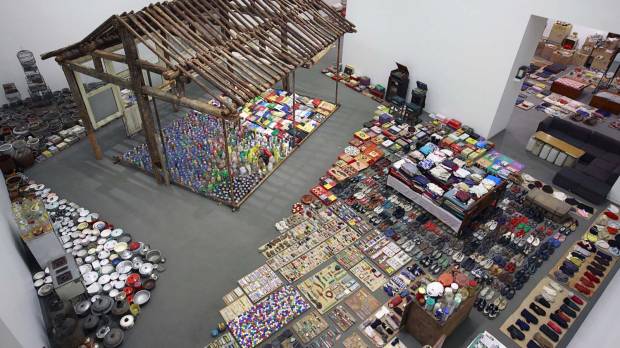 What a sight: The second storey of the Vancouver Art Gallery, usually stark and pristine with priceless works of art, is filled with stuff. It would not be unfair to call the items, spread out on the floor across three large rooms, junk. But these things – pop bottles, cans of Raid, bits of outdoor carpeting, socks – were a treasure to one woman, and as such have travelled to art galleries around the world in a monumental installation called Waste Not.

Song Dong at the VAG

This installation is the work of Song Dong, a noted Beijing-based conceptual artist. Consisting of more than 10,000 items, as well as the frame of the tiny house where he grew up, Waste Not serves as a memorial to his father, Song Shiping, and a tribute to his mother, Zhao Xiangyuan. There are strong echoes here of both the Cultural Revolution and of China’s

new consumer culture. And there’s an environmental message too: Nothing in Zhao’s life was thrown out, or went to waste.

Full article here at the Globe and Mail. 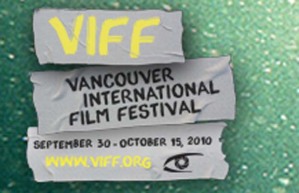 Japan’s Good Morning to the World has won the Vancouver International Film Festival’s 17th annual Dragons and Tigers Award. The drama by 23-year-old filmmaker Hirohara Satoru edged out seven other films from Vietnam, South Korea, Thailand, China and Singapore to win the award, which is given to young filmmakers from Asia.

Special mentions were given to the features Don’t Be Afraid, Bi!, directed by Phan Dang Di from Vietnam, and Rumination, directed by Xu Ruotao from China.

Good Morning to the World will receive an additional screening on Saturday at 1 p.m. at Pacific Cinematheque. Satoru takes home a $10,000 cash prize along with the award.